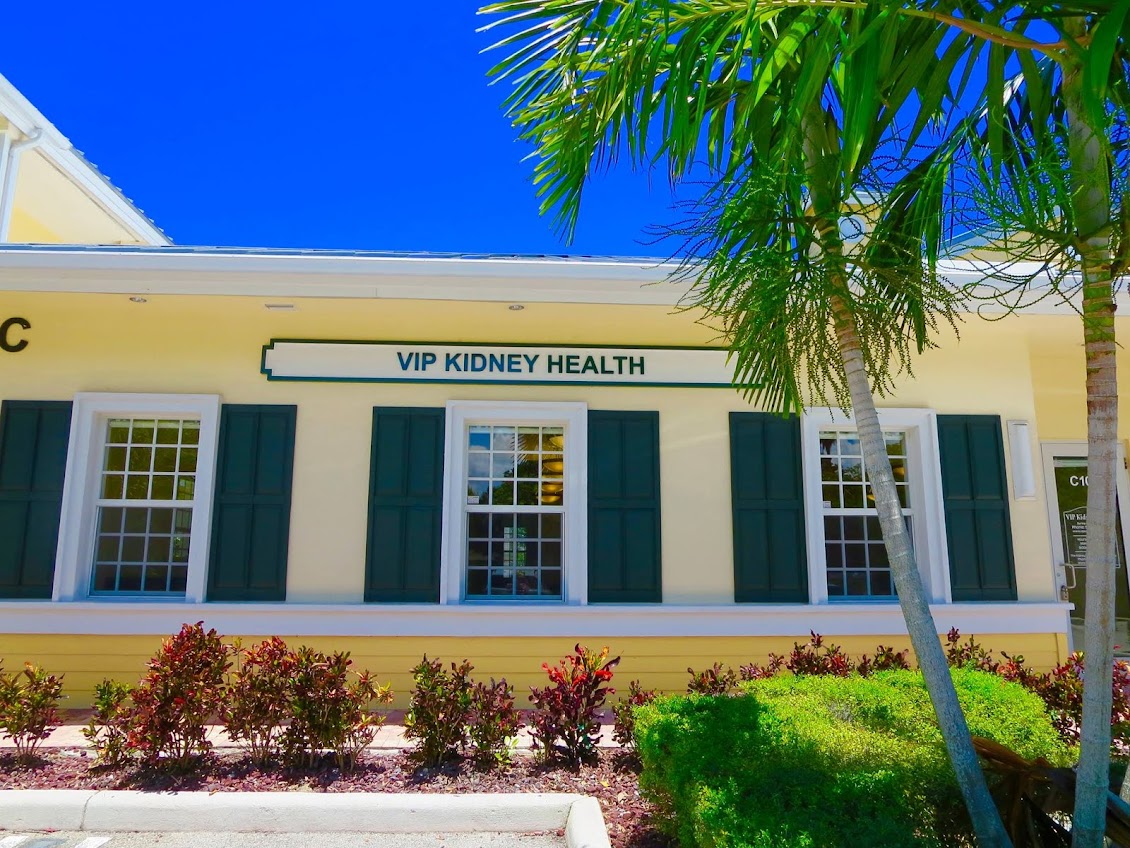 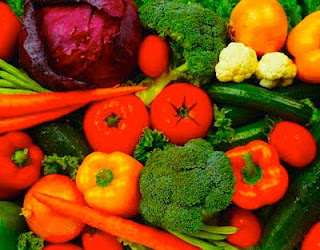 Eating More Fruits, Veggies May Help Kidney Patients FRIDAY, Nov. 2 (HealthDay News) -- Some people with kidney disease can improve their health by adding fruits and vegetables to their diet, a new study indicates. A second study found that poor nutrition plays a role in the association between poverty and kidney disease, and a third study found that black kidney disease patients are more likely to have uncontrolled blood pressure than white patients. The three reports were presented Friday at the American Society of Nephrology's annual meeting in San Diego. Research presented at medical meetings should be viewed as preliminary until published in a peer-reviewed journal. Alkaline therapy is used to treat kidney disease patients with severe metabolic acidosis (too much acid in the body). Researchers examined whether there was any benefit to adding fruit and vegetables -- which are highly alkaline -- to the diets of kidney disease patients with less severe metabolic acidosis. The 108 patients in the study were randomly selected to receive added fruits and vegetables, an oral alkaline medication or nothing. After three years, consuming fruits and vegetables or taking the oral medication reduced a marker of metabolic acidosis and preserved kidney function to similar extents. "Our findings suggest that an apple a day keeps the nephrologist away," study author Dr. Nimrit Goraya, of Texas A&M College of Medicine, said in a university news release. The second study included more than 2,000 people and found that 5.6 percent of those who lived in poverty had kidney disease, compared with 3.8 percent of those who didn't live in poverty. It also found that those living in poverty had a lower dietary intake of fiber, calcium, magnesium and potassium, and higher cholesterol levels. "An unhealthy diet is strongly associated with kidney disease among poor individuals," study author Dr. Deidra Crews, of Johns Hopkins University School of Medicine, in Baltimore, said in the news release. "Dietary interventions tailored to meet the needs of this population may help to reduce disparities in kidney disease." The third study looked at blood pressure control among more than 6,600 white, black, Hispanic and Asian adults with kidney disease. The patients received primary care in a health network serving uninsured and publicly insured people in San Francisco. Overall, the patients' blood pressure was nearly 20 percent higher than national estimates, and blacks had higher rates of uncontrolled blood pressure than whites, said Dr. Delphine Tuot, of the University of California, San Francisco, and colleagues. The researchers noted that racial and ethnic minorities are more likely to develop kidney failure than whites, perhaps due in part to poorer blood pressure control. Although the research found an association between diet and control of kidney disease among patients, it did not prove a cause-and-effect link. More information The American Academy of Family Physicians has more about chronic kidney disease. Copyright © 2012 HealthDay. All rights reserved.
Posted by THE KIDNEY GROUP at 10:21 AM

Good post. I learn something new and challenging on websites I stumbleupon on a daily basis.
It will always be useful to read through content from other authors and use a little something
from other websites. 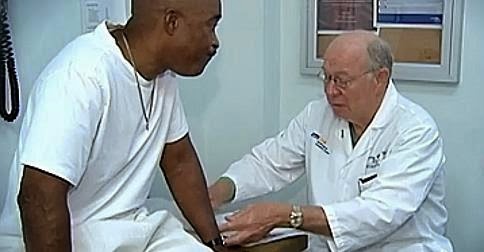 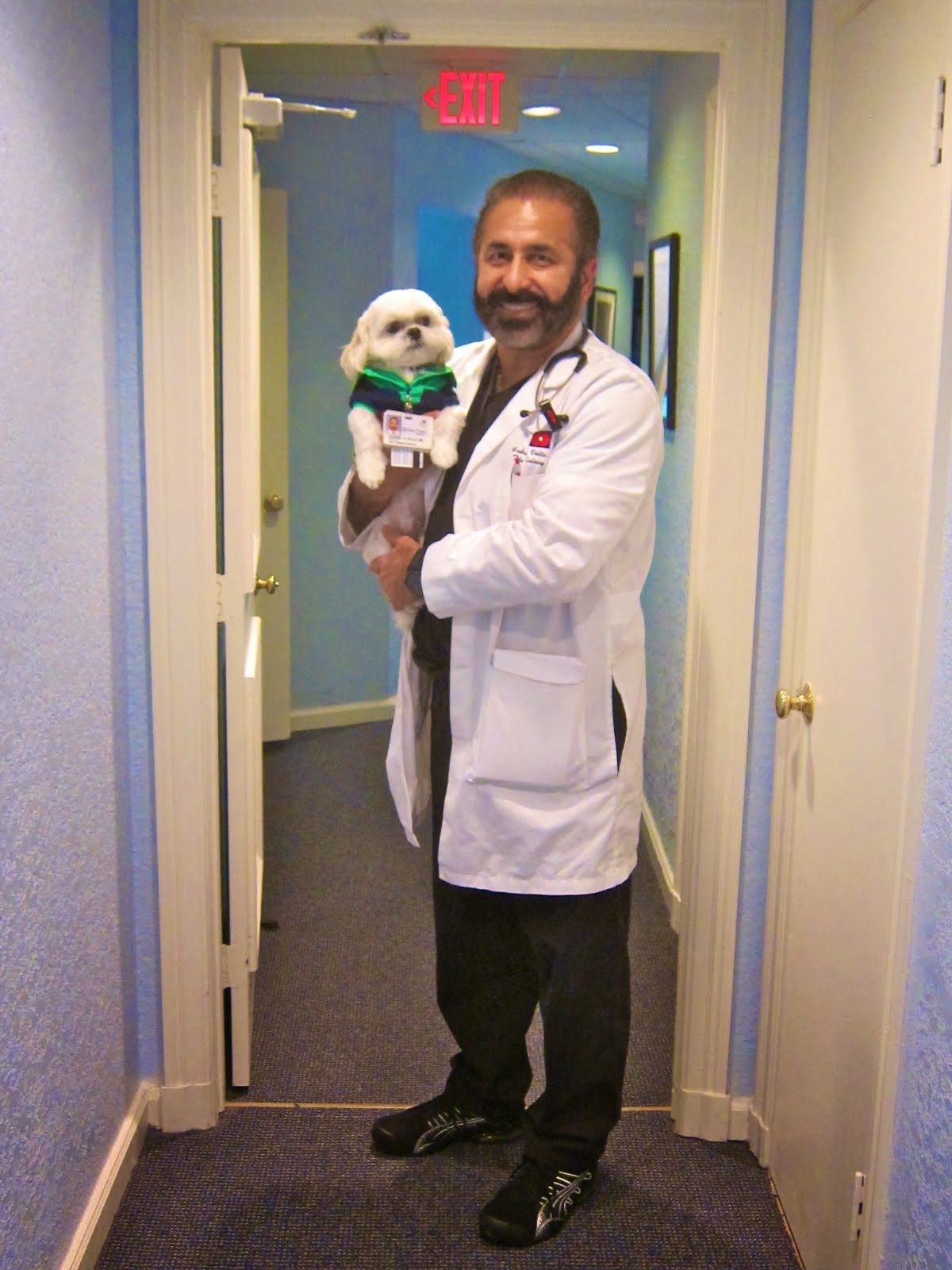 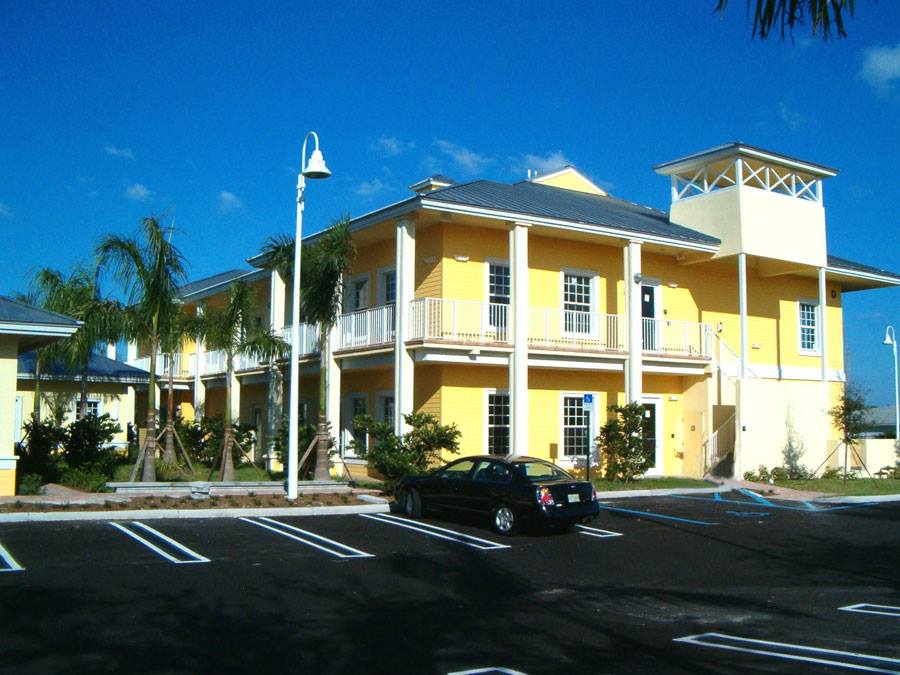 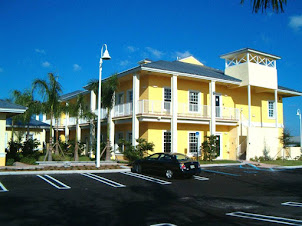 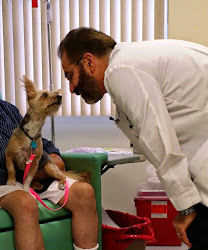 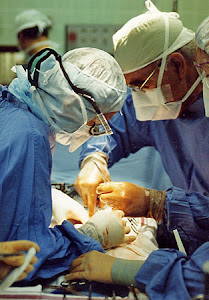 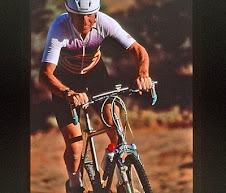 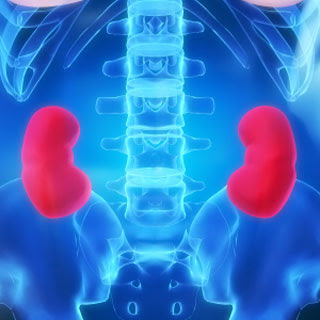 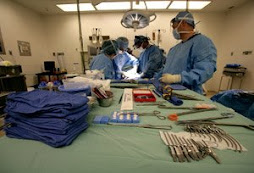 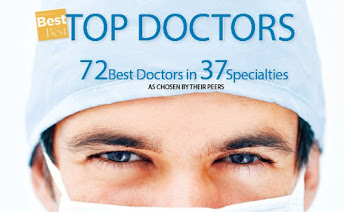 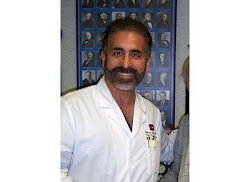 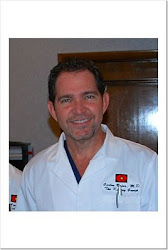